For the first time in 76 years, a second October world-wide full moon occurred on Halloween — All Hallows Eve; this time essentially on the eve of today’s national election.  That 1944 “Blue Moon” (the second such full moon in a single month) occurred in the year that included D-Day (June 6, 1944), before Donald Trump was born, while Joe Biden was an infant and our “greatest generation” was winning World War II.

Since I am a few years older than these gentlemen, I recall the war years when everything was rationed, and the years afterward when the vets came home to join their wives, brides and families to build America’s post-war worldwide preeminence that most Americans have come to take for granted.  We will be remembering more of those important contributions next week as we recall Veterans Day.

But we should not suggest that there was no politics in those post-WWII years — especially since we were shortly afterward during the Truman years in a Cold War with our WWII Soviet Union ally and in a shooting war in Korea. And politics was again in vogue as the Eisenhower years ended the North Korean shooting conflict with an Armistice, followed by the Kennedy years with the Cuban Missile Crisis and a shooting war in Viet Nam.

In the midst of those years, I finished college, was commissioned into the U.S. Air Force, and was wearing the uniform when a Hollywood actor named Ronald Reagan gave his “A Time for Choosing” speech to support Barry Goldwater’s 1964 campaign for president. Click here for that famous speech that is still pertinent in many respects — but what is most important is that it launched Reagan’s career in politics, first as Governor of California and then President of the United States.

He, like I, originally registered as a Democrat — I cast my first Presidential ballot for John F. Kennedy in 1960.  But then, as Reagan famously said as a former Democrat, “I did not leave the Democrat Party, it left me;” and I first re-registered as an Independent and then a Republican and eventually was proud to serve under President Reagan.

But I could not then have imagined how far leftward the Democrat party has now become…it seems we have even forgotten the lessons of Western Civilization — because our schools, colleges and universities ceased teaching the fundamentals of that history. And family values in general are simply not what they used to be, when each day we read the Bible in school and pledged allegiance to the American Flag.

Our young people today seem oblivious to what came naturally to me as I learned the American fundamentals from my parents, teachers, coaches and professors.  Now, with few exceptions, the masses seem intent on destroying our attachment to that heritage. Indeed, there are valid suggestions that the “far left” in America is adopting the methods of Marxism-Leninism that propelled the Cold War — especially as we watch on TV their riots in our cities.

Notably, some of our major cities are even now “battening down the hatches” in anticipation of such riots in the wake of today’s election, not unlike how our coastal cities prepare for hurricanes,

In the interest of reviewing some of that apparently forgotten heritage so important to our founding that was once taught regularly beginning in grade school, consider the heritage of at least one Halloween — or All Hallows Eve as it was originally called.

Martin Luther nailed his 95 Theses on the door of Wittenberg Castle Church — 503 years ago last Saturday, on All Hallows Eve, or as we now refer to it, Halloween. Note: Luther reportedly drew his inspiration for this action and his magnificent “A Mighty Fortress is our God” of the Reformation from Psalm 46: 10-11 (KJV):

I am an Evangelical Christian, and this reference is pertinent not only to me as a child of the Reformation, but also to our Israeli allies.  To those who may not know or have forgotten: After Jacob wrestled with a messenger from the Lord until morning, he was renamed Israel.  See Genesis 32:22-32. Ever after his descendants have been known as the People of Israel, the People that Struggle with God.

So we both worship the God of Jacob. Is it any wonder that we Evangelicals consider Israel to be our closest ally, particularly in the Middle East?

Moreover, all of Western Civilization owes much to the Reformation, and especially to those who pioneered the early translation and distribution of the Bible for the common man to read for himself.  Among the earliest translations of the Bible was known as the Geneva Bible, which preceded the King James version by a half century and was the first to be mechanically printed for mass public consumption.

I relearned these lessons of my youth during my five years as President Ronald Reagan’s Ambassador in the Defense and Space Talks in Geneva — a city of great pertinence to all blessed by the Reformation, whatever their faith.

On the four hundredth anniversary of the birth of John Calvin, Reformation Wall was dedicated to him as the father of Calvinism and a significant branch of the Reformation, sometimes at odds with Martin Luther and other key reformers.  I attended church in the chapel where John Calvin taught during those early Reformation years. His statue is second from the left below on Reformation Wall where I often visited.

Reformation Wall is 5m high and 100m long, and depicts main individuals, scenes and documents of the Protestant Reformation, in statues and bas-reliefs.

The central four 5m statues are (left to right) of:

To the left of these central statues are three 3m statues of:

The three 3m statues to the right of the center are:

Engraved along the wall is the motto of the Reformation and Geneva, Post Tenebras Lux, or After Darkness Light.  Along the wall are also reliefs depicting:

Martin Luther and Ulrich Zwingli (Swiss reformer who gave rise to the Baptist tradition) have significantly less prominent memorials at the sides of the wall. (Calvin had disagreed with them on some points). But they wrote their Reformation stories as well. And Methodism later grew an independent branch from the Church of England under the early leadership of John and Charles Wesley and it expanded in the eighteenth century, particularly throughout America via circuit riders.

The legacy of the Reformation included many religious wars for liberty and has been a light to enlighten nations and free their citizens.

Americans owe their liberty to these men and our founders who shared their most fundamental views. It is absurd to claim that America was not founded as a Christian nation. And it is a travesty that our children today are no longer taught these truths in our public schools — indeed alien religions are today given preference there, even while the persecution of Christians abroad continues. And far too many young people riot in our streets, oblivious of the heritage of our nation.

So, pause a minute and consider another reason for remembering “All Hallows’ Eve” of yesteryear.  And as we consider our needed defenses today, remember Martin Luther’s magnificent hymn:

A mighty Fortress is our God,
A Bulwark never failing;
Our Helper He amid the flood
Of mortal ills prevailing:
For still our ancient foe
Doth seek to work us woe;
His craft and power are great,
And, armed with cruel hate,
On earth is not his equal!

Did we in our own strength confide,
Our striving would be losing;
Were not the right Man on our side,
The Man of God’s own choosing:
Dost ask who that may be?
Christ Jesus, it is He;
Lord Sabaoth His Name,
From age to age the same,
And He must win the battle!

And though this world, with devils filled,
Should threaten to undo us,
We will not fear, for God hath willed
His truth to triumph through us:
The Prince of Darkness grim,
We tremble not for him;
His rage we can endure,
For lo! his doom is sure,
One little word shall fell him.

That word above all earthly powers,
No thanks to them, abideth;
The Spirit and the gifts are ours
Through Him who with us sideth:
Let goods and kindred go,
This mortal life also;
The body they may kill:
God’s truth abideth still,
His Kingdom is forever!

Luther’s mighty hymn is well worth remembering as we await the outcome of today’s election — that may take weeks.

Not to be forgotten is also that we continue to fumble our way in dealing with the existential threats to all we hold dear, posed by all too real threats to the electric power grid and the growing threat from space.

In this “time of choosing,” we urgently need again to pursue that “City on a Hill” image for America, to which Ronald Reagan often referred. 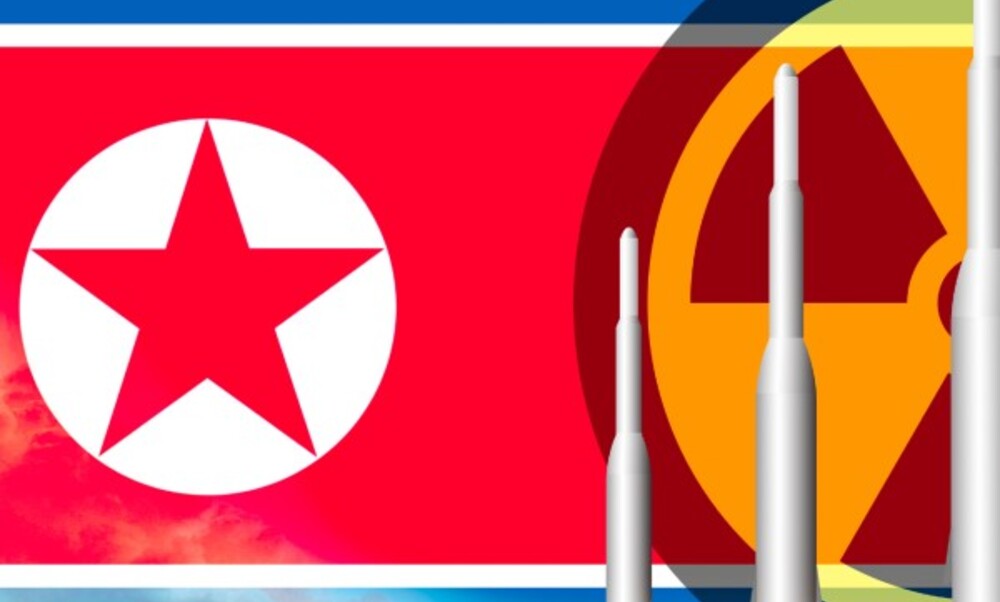