While “the Devil is in the details,” there are reasons to hope that the “powers that be” will protect the grid, at least at some level. But there are obstacles that still must be overcome.

I argued last week that “the powers that be” should protect the grid against all manmade and natural threats — and especially against an electromagnetic pulse (EMP) attack that poses an existential threat to all Americans. It should be sobering to note that Russia, China, North Korea and Iran all include such an EMP threat in their military doctrine as their most horrific cyberattack strategy.

With these thoughts in mind, I applaud a first step by Rep. Yvette Clark, D-N.Y., who chairs the Cybersecurity Subcommittee of the House Homeland Security Committee, for proposing that the Infrastructure Bill include funds for local and state authorities to protect the grid against cyberattack — in my view a very important step, since protecting the complex electric power grid will best be accomplished “from the bottom-up,” beginning at the local level with the authorities who best understand critically important details.

Next, Senators John Cornyn, R-Texas, and Chris Combs, D-Del., on "Fox News Sunday" indicated they would work toward protecting the grid, no doubt at some lower overall level of funding than proposed by President Biden.

Brittany Bernstein reported in National Review that Senate Majority Leader Chuck Schumer, D-N.Y., tweeted last week that “Our bridges, highways, public transit, airports, housing and the electric grid are all in need of a major overhaul” and noted he would work “to pass a big, bold bill to pass the American Jobs Plan” to “create jobs, invest in infrastructure and help combat climate change.”

Sen. Cornyn also has indicated he would support an $800 billion infrastructure bill to meet these objectives — far short of the president’s $2.3 trillion proposal. But afterward and following his Monday White House meeting with a small bipartisan group, President Biden reportedly has indicated he is prepared to compromise on the infrastructure plan.

These positive conditions could set the stage for a deal involving the House, the Senate and of course President Biden.

But now, the bad news. On Tuesday, the Biden administration kicked off a 100-day study to improve the electric grid cybersecurity, to be led by the Departments of Energy and Homeland Security. I hope I am wrong, but this initiative seems to be a step backward.

By my count, April 21 marked 90 days and we have not yet seen affirmative answers to my January 29, 2021 article, “Will Biden Improve Trump’s Cyber and EMP Initiatives?”

As I noted in that article, now Department of Energy Secretary Jennifer Granholm once seemed to understand major failings of then current directives that left out protecting the Distribution Grid that delivers electricity to businesses, military operations, emergency management, and citizens — and composes 90% of the overall grid and about 70% of the cost of the combined Transmission and Distribution network.

In her confirmation hearing, her response to a question by Sen. Lisa Murkowski, R-Alaska, included:

"We have 5 million miles of distribution lines, 200,000 miles of high-voltage (transmission) lines ... We have to harden our electric grid for protection of our energy system. [Emphasis added.] I hope this is a part of the infrastructure package that will be coming from the administration as well."

So, I was hopeful that she would lead in setting the appropriate conditions for protecting the entire grid against all threats. But the recent initiatives by the Biden administration, including those under her direct leadership, continue to inadequately account for the Distribution Grid component of the grid — a failure to address key critical vulnerabilities.

This illustrates a long-standing failure of federal leadership to address the vulnerabilities of the electric grid and reinforces my opinion that any effective effort to rectify the vulnerabilities of the electric grid must work the problem from the “bottom-up,” beginning with local and state authorities who understand those local conditions — as I testified in 2017 before the Energy and Natural Resources Committee.

I hope I am wrong, but the Biden administration seems to have decided to “kick the can” for 100 days, yet another example of an oft-stated concern of Sen. Ron Johnson, R-Wisc., e.g., as expressed in his important February 17, 2019 hearing as then Chairman of the Senate Homeland Security and Government Affairs Committee:

"We have known about the existential threat posed by electromagnetic pulses and geomagnetic disturbances for decades ... It is way past time to stop admiring this problem, and actually begin to do something concrete to protect our vulnerable electrical grid, control systems, and the ever-increasing array of electronic devices our society has become dependent upon."

So far, the Biden administration is not meeting this challenge. While there are some signs of “New Hope,” they have not been backed up by apparent effective plans and action.

So, our fight “from the bottom-up” must continue! 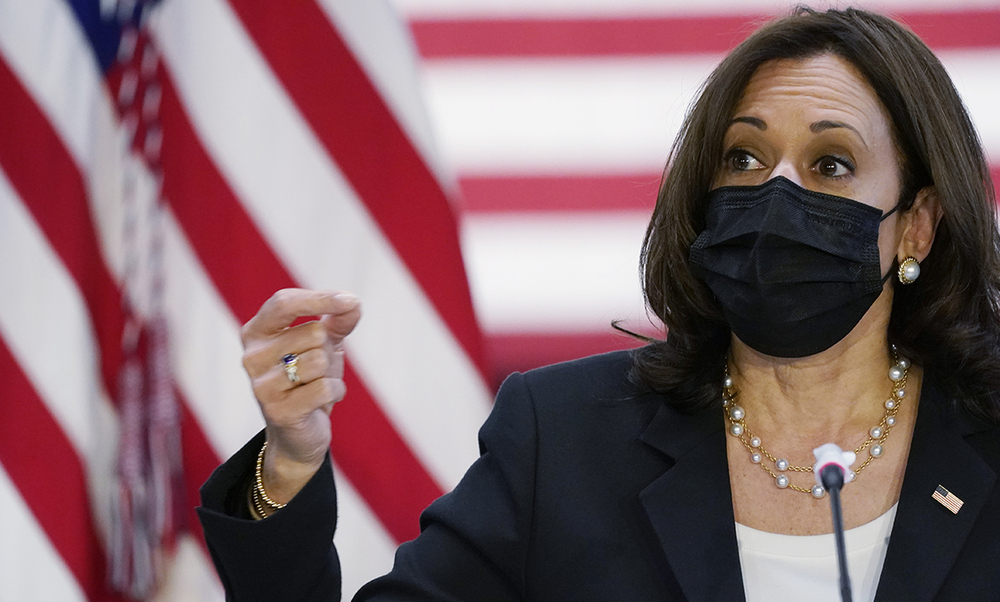 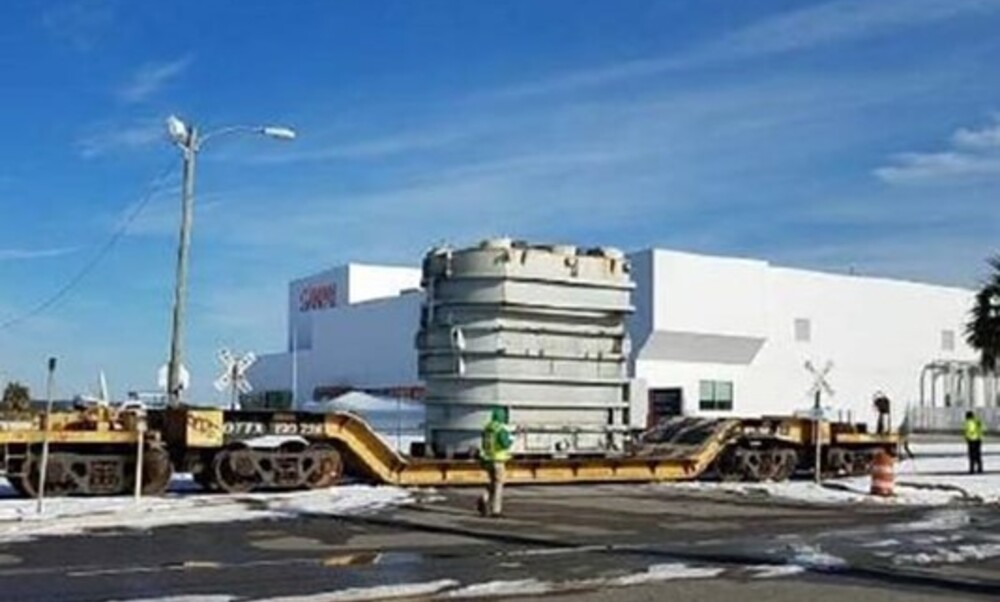 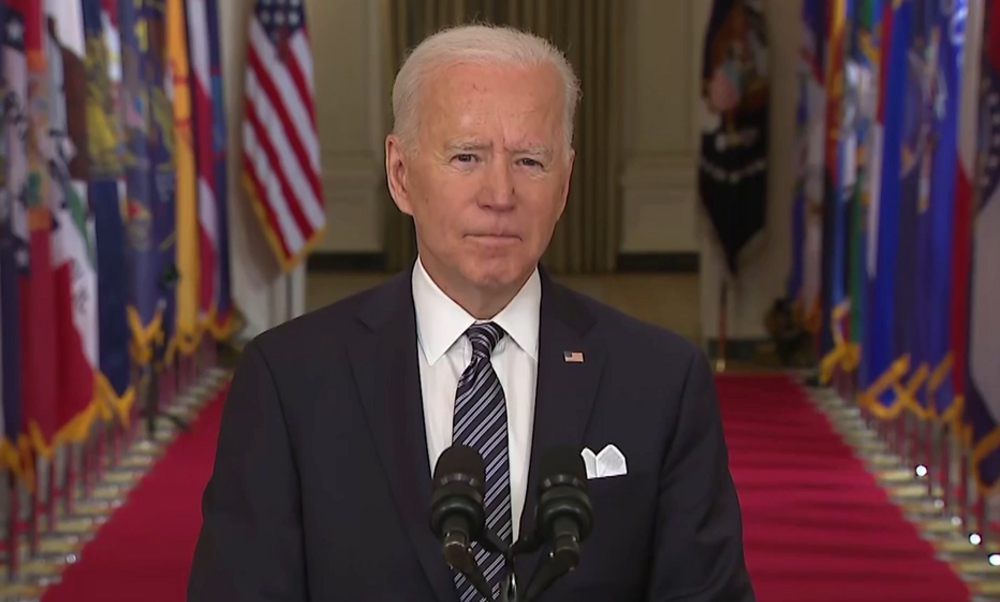 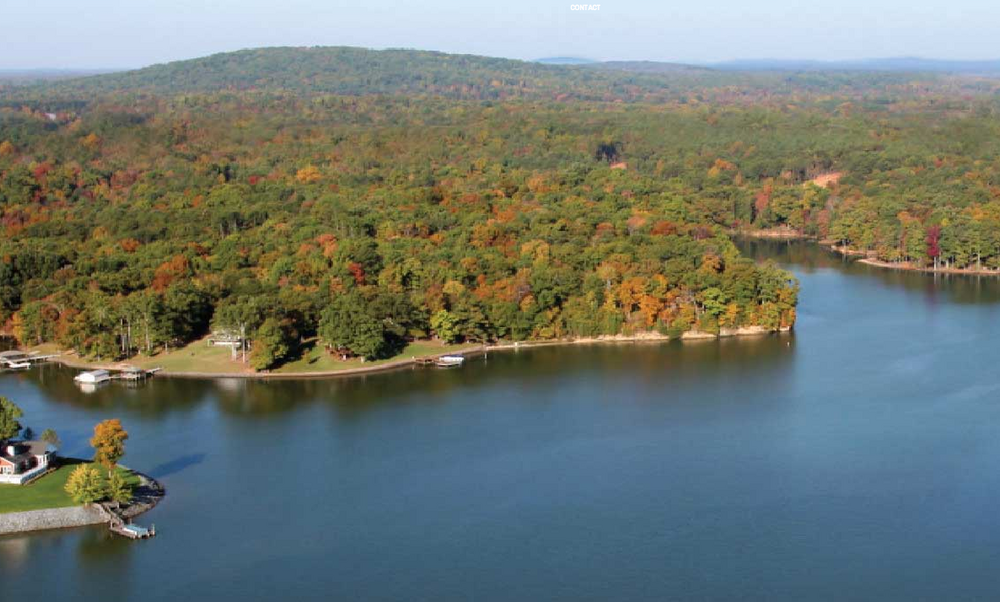