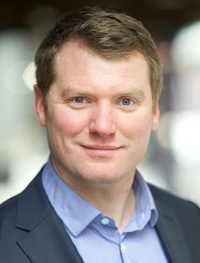 Timothy Furey is a policy analyst and commentator focusing on issues relating to economics, business, foreign policy, decentralization, technology, and civil rights. He has written extensively on issues ranging from international banking to the utilization of blockchain technology from a national security perspective to racism within the gun control movement.

Timothy is a co-founder of one of the first publicly traded companies focused on building Web3 infrastructure. Previously, Timothy served as the CEO of one of the first investment banks in the decentralized finance industry and was a pioneer in security token development.