The most striking difference between Democrats and Republicans is not their views on #MeToo, affirmative action, or the Supreme Court. It’s how they view the economy. Republicans deplore socialism. But more than half of Democrats view socialism favorably, in a recent Gallup poll.

The Democratic Party’s left flank is turning the midterm elections into a referendum on capitalism. Senators Bernie Sanders and Elizabeth Warren, New York congressional candidate Alexandria Ocasio-Cortez, and dozens of other federal and state candidates protest that our economic system is unjust and needs an overhaul.

These changes will tank the economy and hurt the very workers the party claims to represent. The Democrats’ extreme proposals are handing Republicans a powerful election counterattack. At a weekend rally in Kansas City, President Trump slammed Democrats as “an angry left-wing mob” pushing for socialism “Venezuela”-style.

The left is revving up attacks on capitalism just as workers on the bottom rungs are beginning to benefit from the booming U.S. economy. According to last week’s jobs report, unemployment has been pushed back to its lowest level since 1969. Wages in blue-collar industries, such as construction and maintenance, are rising faster than for white-collar workers. Pay for people without a college education jumped almost 6% since last year — triple the overall wage gain.

Last week, the stock market, up by 42% since Trump was elected, reached record highs. Over half the nation (54%) owns stock or rides the market indirectly through their pensions and 401Ks. We’re a nation of shareholders more than a beleaguered proletariat.

Tell that to Sanders. He waged a blistering P.R. attack against Amazon and its subsidiary, Whole Foods, until last week, when the giant retailer buckled and announced a minimum $15 an hour wage for all workers.

Don’t worry about Amazon. The giant retailer can pass its costs on to consumers, and is now in a rosy position to lure scarce seasonal workers for Christmas and outperform smaller competitors.

But Amazon employees lose. Amazon canceled performance bonuses and stock awards for hourly workers to offset the minimum wage hike. That replaces a culture where employees who work hard can share in the company’s success with an adversarial situation pitting labor against owners. Just what Sanders and the left prefer.

The biggest losers are low-skilled job seekers priced out of the market at $15 an hour plus benefits. Large minimum wage hikes result in lost entry-level job opportunities, research shows. Minorities are hit hardest. Having a $10 an hour job and relying on Medicaid and food stamps to get by isn’t a perfect life, but it’s a start. Far better than having no job.

On the other hand, Trump is getting tough on low wages where they hurt American workers the most. In foreign countries. Trump’s revised trade agreement with Mexico stipulates that over 40% of auto manufacturing work must be done by workers who earn $16 an hour. Former U.S. presidents bought into the notion that outsourcing production to poor countries promotes global prosperity and equality. True, but low foreign wages undercut American workers. No more.

Meanwhile, Democratic presidential wannabe Elizabeth Warren has introduced the Accountable Capitalism Act, which would give workers control of 40% of corporate board seats and a veto over many corporate decisions. It would also compel boards to focus on murky “community and societal factors” instead of maximizing profitability. Investors won’t put their money into an enterprise under those conditions. Warren’s legislation would cause the stock market to plummet, taking down millions of people’s retirements and wiping out the capital needed to create future growth and jobs. Shockingly, this woman wants to be president.

Democrats in favor of socialism need to take a hard look at the results in Venezuela and Cuba. Is that what they want for America? 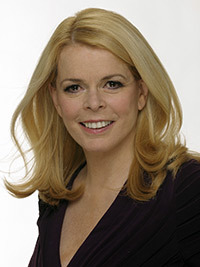 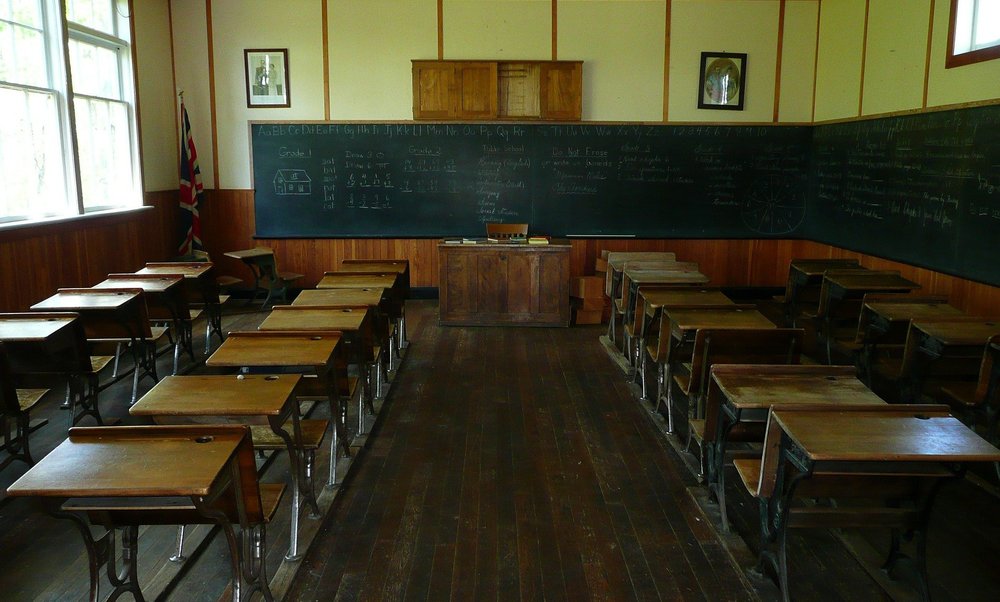 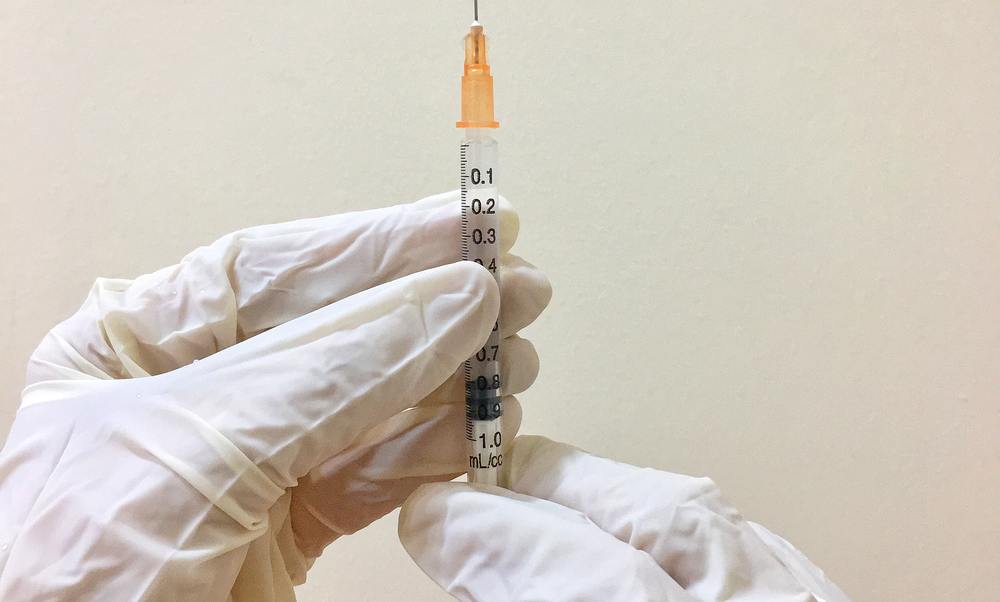 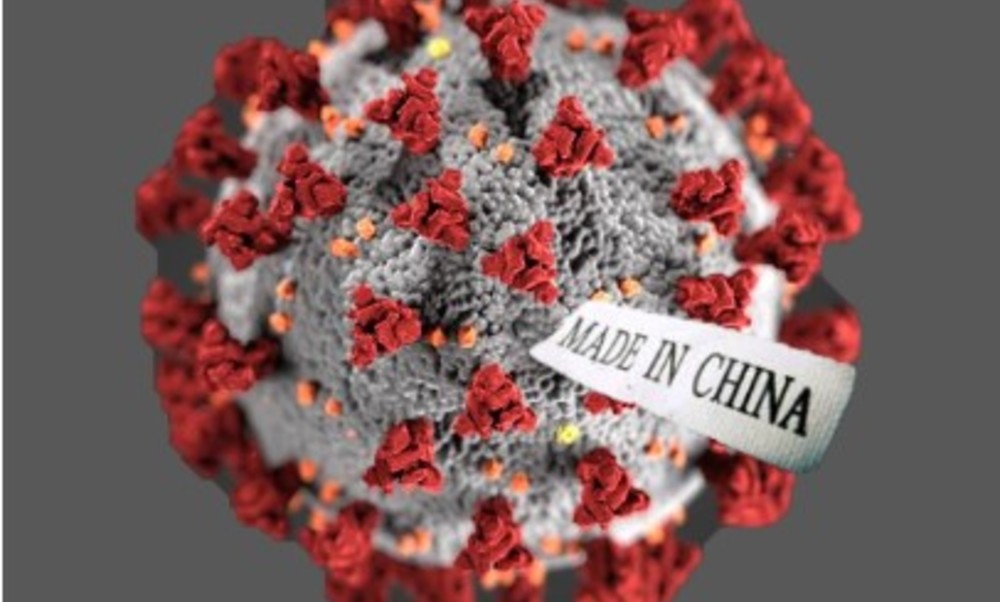 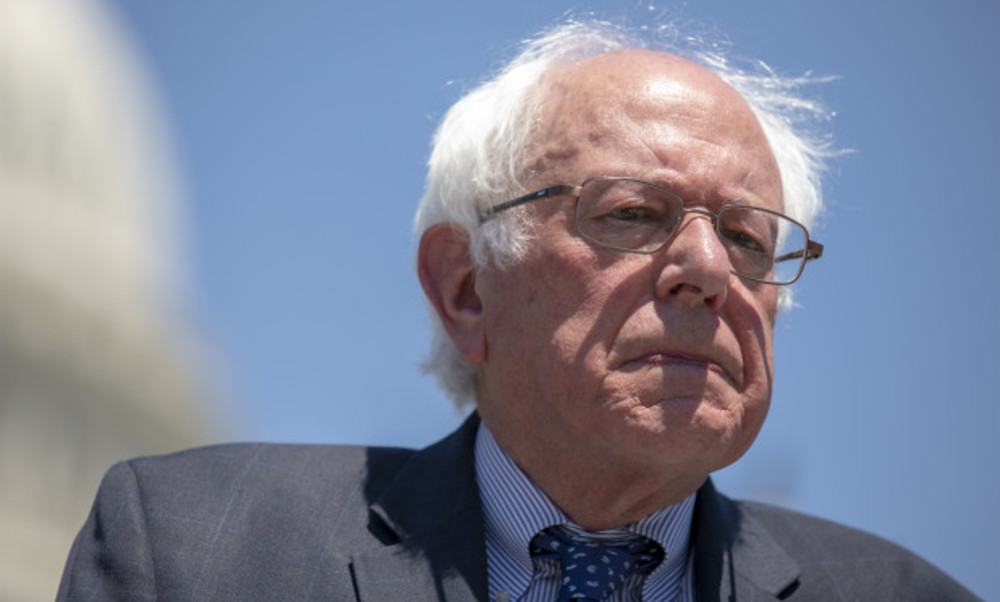 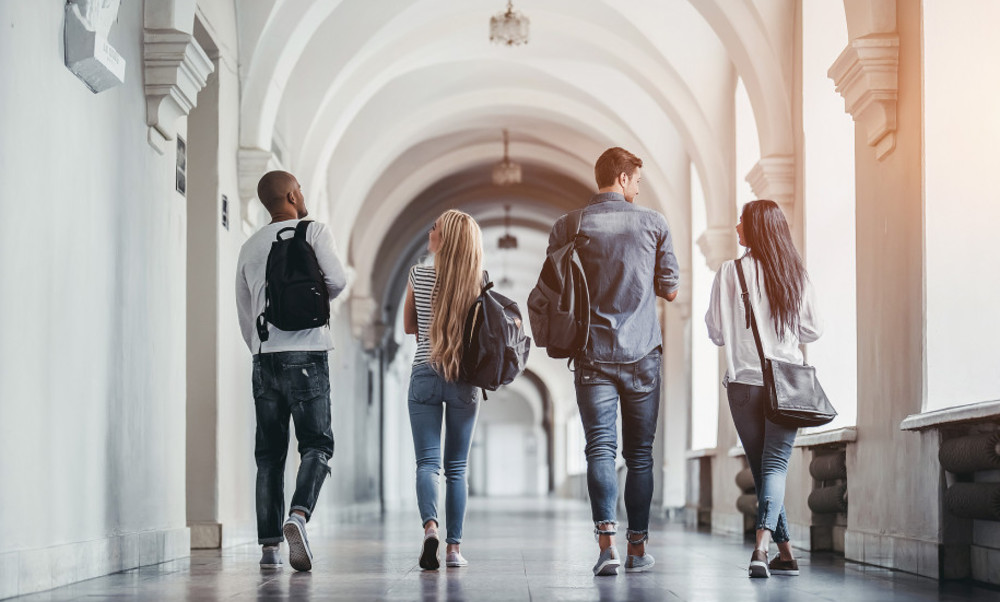