How far will NATO advance before we risk a nuclear confrontation with Russia?

If Ukraine and Georgia are admitted to NATO, the North Atlantic area would include the Caucasus and five of six nations on the Black Sea.  Only Russia would be outside NATO.

Even the New York Times, in its Jan. 9 editorial, challenged this wisdom and admitted that  "Mr. Putin's concerns cannot be entirely dismissed.  Were Ukraine to join NATO, the alliance would then have a 1,200-mile land border with Russia, a situation no major power would abide, no matter how loudly the Atlantic alliance claims to be purely defensive."

The expansion of the alliance has always been problematic.  President Clinton, speaking during the NATO summit in January 1994, argued that NATO expansion would "draw a new line between East and West that could create a self-fulfilling prophecy of future confrontation."

When George Bush, ahead of the NATO summit in Bucharest in 2014, expressed his strong support for Ukraine joining NATO, France's prime minister, François Fillon, shut it down: "France will not give its green light to the entry of Ukraine and Georgia."
France was not alone in raising the objection; other NATO members also supported France's position.

It was evident that extending NATO's Article 5 war guarantees to Ukraine or Georgia was almost mission impossible.  Yet it did not stop NATO from entering non-reciprocal relations with Ukraine, shamelessly exploiting Ukraine as a bridgehead against Russia without providing a security guarantee and never explaining the limits of its support.  Instead, Ukraine was bribed with billions of IMF loans.  Ukrainian officials who had habitually treated IMF dollars as means of achieving personal enrichment found every reason to be satisfied.

Having lived with the Russians for 350 years, the Ukrainians should have known that poking the Russian bear would inevitably produce a backlash.  And it has.  More than a hundred thousand Russian troops are ready to invade Ukraine anytime.
Incredibly, after putting Ukraine in mortal danger, NATO refuses to admit that Ukraine's NATO membership has not been in the making and, therefore, alleviates the grounds for a Russian invasion.  Moreover, the U.S. ruled out any military intervention in defense of Ukraine.

Indeed, "[t]he idea the U.S. will unilaterally use force to confront Russia invading Ukraine is not in the cards right now.  We have a moral obligation and a legal obligation to our NATO allies under Article 5.  It's a sacred obligation.  That obligation does not extend to ... Ukraine," President Biden said in December.

It was a cravenly worded statement.  Biden avoided the point, trying to rest his case on the absence of legal obligation.  The issue is not a legal one; it is not whether America is ready to fulfill its commitments, but whether it takes responsibility for its actions and lives up to the implications of its pronouncements.

President Biden, however, threatens to retaliate by imposing "crashing" sanctions on Russia.  Crashing or not, the sanctions would give little comfort to Ukraine.  In the case of the invasion, Ukraine is not expected to survive as a unitary state, and the current government, under the best of circumstances, will be going into exile.  The allies have no illusion regarding the outcome of the looming invasion and hurriedly evacuate Kiev's embassies.

For the United States, the invasion is a pretext to punish Russia, with which the U.S. is effectively in a state of cold warfare.  Ukraine is just a small coin.

For Moscow, the benefits of invasion greatly outweigh any consequences of America's retaliation.  It is an opportunity for Vladimir Putin to solve all his domestic problems at once.  Besides keeping NATO away from the Russian borders, Moscow, by recognizing Eastern Ukraine as an independent state, would end the hostilities that the populations of Donetsk, Lugansk, and other cities of eastern Ukraine have endured during the last seven years of war.  They may finally get the peace and an opportunity to rebuild their cities, which look like Stalingrad 1943.  Problems with North Stream 2 would also be going away because it wouldn't matter which pipeline supplies gas to Europe.  Russia would get a friendly Ukrainian government, and Ukraine, undergoing an energy crisis for the last seven years, would get enough gas to satisfy its energy needs.  And finally, Moscow would be in a position to negotiate removing sanctions in exchange for withdrawal.

So, any way we look at it, Moscow has every incentive to invade Ukraine.

Perhaps it is a time for President Zelensky to recognize that the crisis exposed Ukraine's vulnerability and, regardless of how it ends up, closes the doors to NATO forever.  Therefore, Ukraine should reassess its relationship with the United States before it's too late, and take charge and not allow Russia and America to decide its fate.

Zelensky needs to learn some of Henry Kissinger's wisdom: "To be an enemy of America can be dangerous, but to be a friend is fatal." 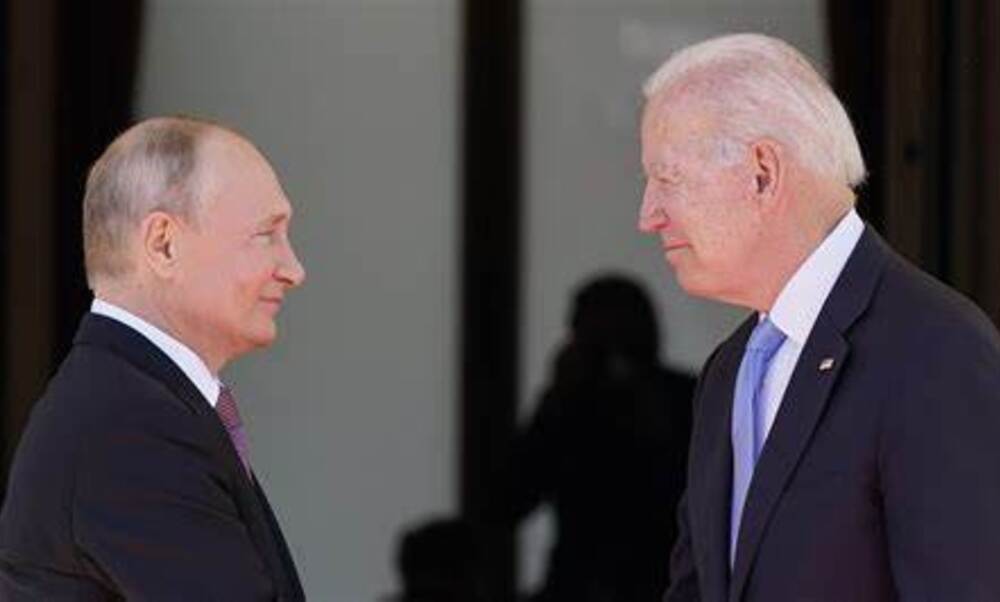 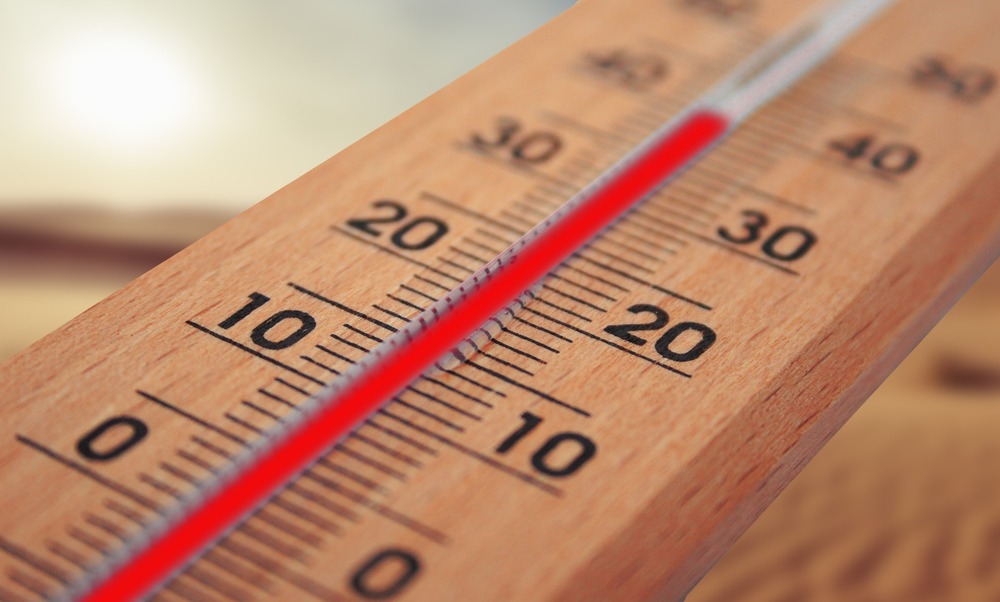 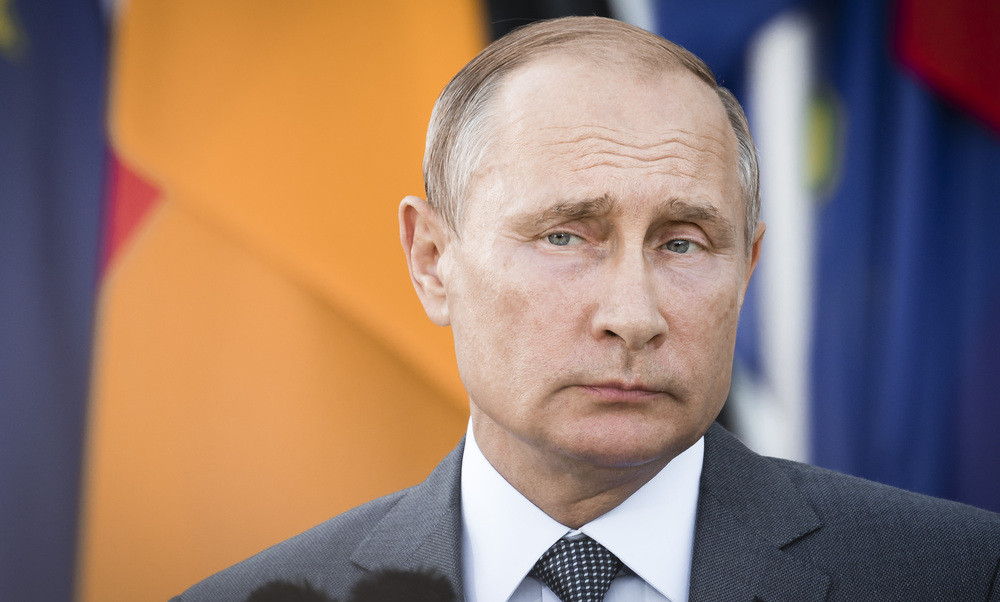 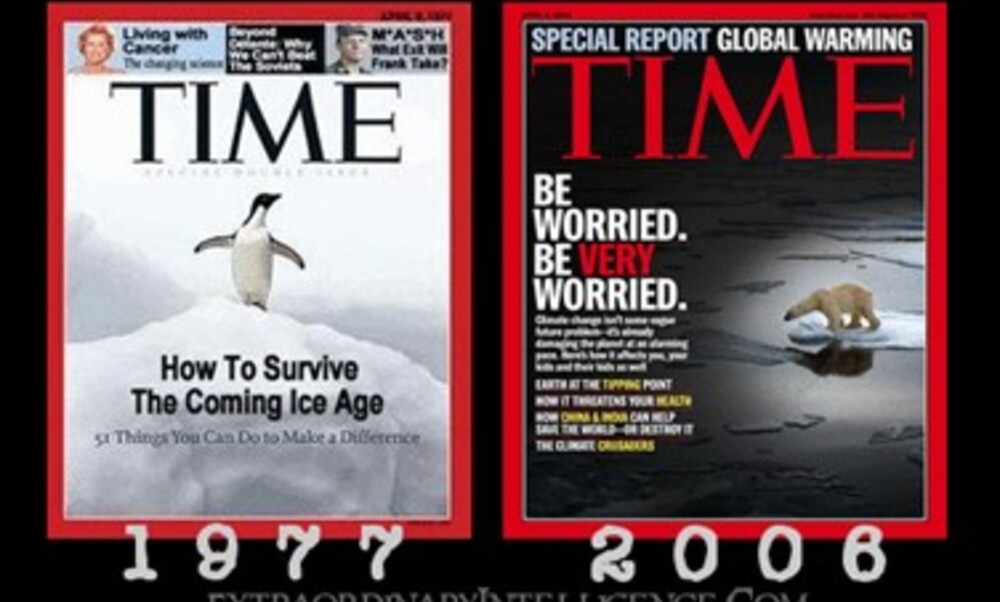 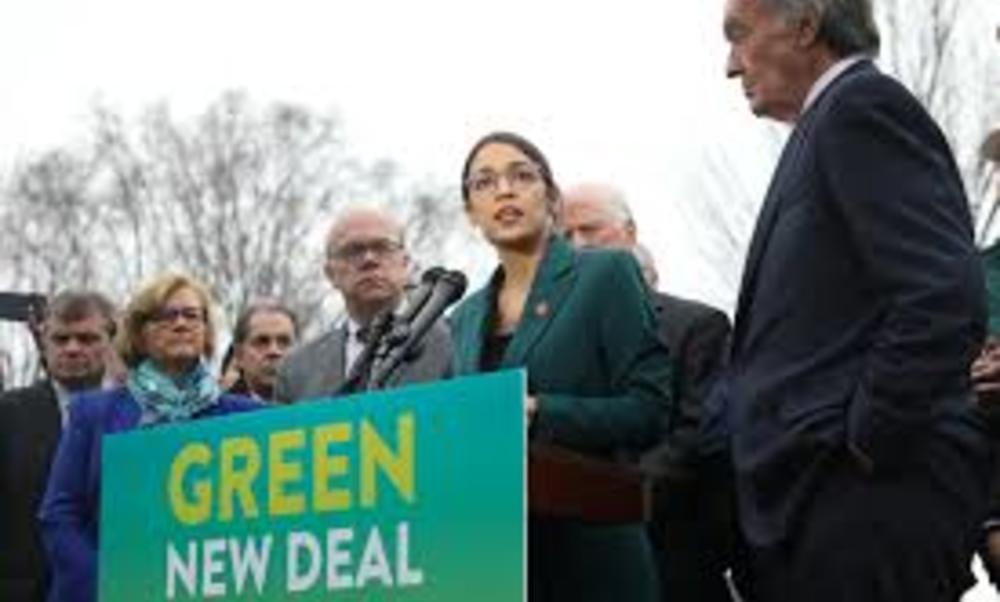 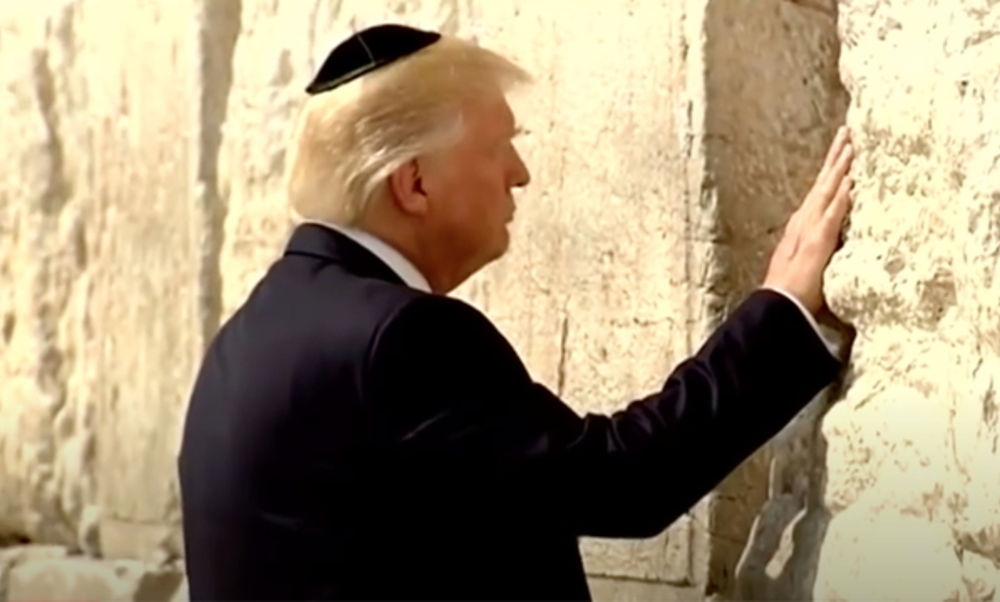 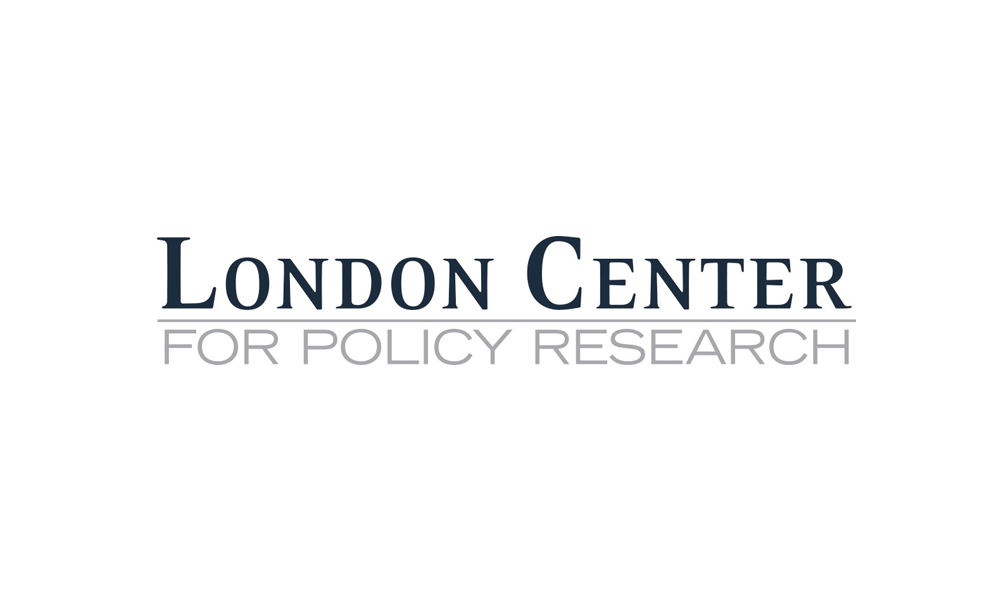 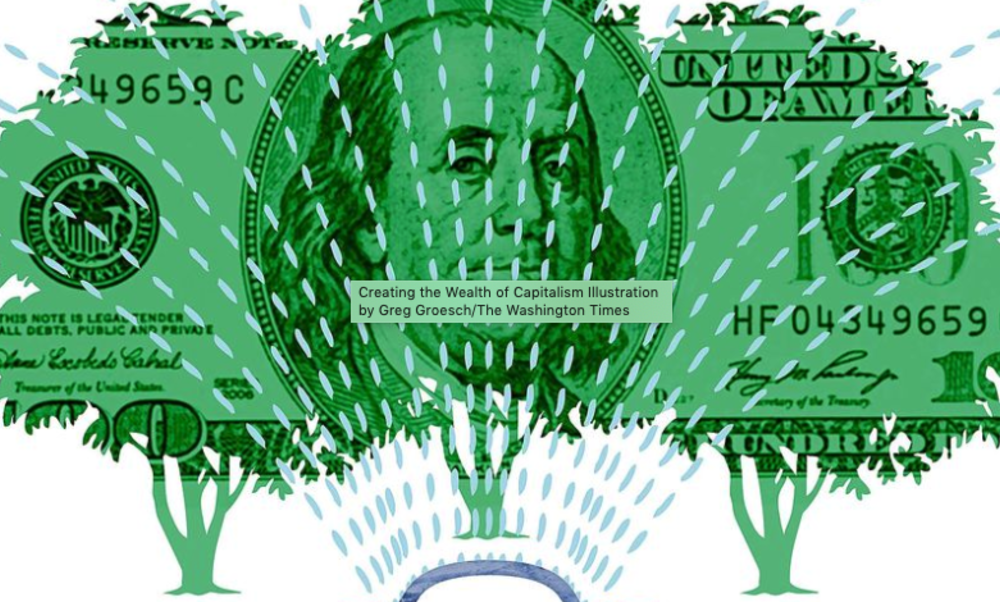