The objectives of the Authorized Use of Military Force approved by Congress in 2001 have long been accomplished. Once Osama bin Laden was killed in Operation Neptune Spear in 2011, the last element of the AUMF was met. Our mission in Afghanistan was complete. But we did not leave. Why?

The arrogance of a Military Industrial Congressional Complex that saw an opportunity to turn Afghanistan into a Jeffersonian democracy, using American taxpayer money to fund the experiment, over a 20-year period. It failed.

A dirty secret: most of the money spent to help Afghanistan and its people was spent in Washington DC to enrich individuals and corporations that did nothing to help develop Afghanistan — a sad truth that my late friend Jerry Doyle called ‘combat to commerce’. Many US corporations were enriched over the past 20 years and drove the continued expensive budgets ‘for’ Afghanistan.

In my book Operation Dark Heart, I outlined what was needed for our ‘victory’ and withdrawal — to embrace the use of Afghan Militia Forces the same way we did for our initial entry.Post-Neptune Spear, our conventional mission should have been ended, adopting instead a laser focus on intelligence collection and offensive special operations to prevent al-Qaeda (or any terrorist organization) from reestablishing safe havens and training areas.

In 2001, we won the initial military engagement in 42 days using special operations forces with local and regional allies — we need to return to this format — and through a combination of special operations and specific information operations efforts, regaining the high ground and influence over ‘centers of gravity’. The issue is not the number of troops, but the mission of the forces there. Once the mission is defined, the number of forces needed would be clear. It has never been about the number of troops — it’s been about the lack of an achievable mission assigned to our forces in Afghanistan.

The US engaged in ‘nation-building’ for the wrong reasons — and has seen bad results. We installed Hamid Karzai, served as his praetorian guard to protect the new central government and abandon our AMF allies and attempted to build a large, bulky, expensive and ineffective Afghan National Army — a force that is now evaporating before our eyes. It was folly.

The Afghan people are not ungoverned, they are self-governed — with no tradition of central democracy and no desire for our version of democracy or ‘prosperity’. By pushing ‘prosperity’ we had become targets for both the Afghan government and the Taliban. This has ended, but we must draw a distinction between the end of nation-building and the continuation of our own interests in Afghanistan and the region.

It is time to adopt a practical policy based on what will work and is in our US interests, rather than by funding the aspirations of progressive politicians who have no real understanding of Afghanistan.

First, we must establish a clear post-‘nation-building’ strategy — with achievable objectives. We must return to the policy and operational format we know will work — cooperation with Afghan tribal leaders and militia. This type of force was used to achieve the initial victory in 2001. Empowered warlords and regional leaders were the force multiplier that worked as the AMF — and can again, in partnership with our Special Operations Forces work now. Intelligence collection and limited military operations should be our focus.

Second, we must accept the reality of Pakistani influence in Afghanistan — and work with the Pakistanis to counter al-Qaeda and the other militants now attacking Pakistani targets within Pakistan. Pakistan has made great advances in securing the tribal areas on the other side of the border and they have always been the de facto control of much of the Taliban force capacity, such as the Haqqani network. Working with Pakistan is the best option within the current circumstance.

‘Endless wars’ are not an American value. The use of the US military must only be used in response to genuine threats, when American interests are at stake or lives in danger. Withdrawal of conventional military forces and discontinuing nation building is in the US interest: leaving Afghanistan is not.

We must establish a clear path of redemption so that those who served and the families who sacrificed loved ones know that their loss was not wasted. At the same time we must limit missions to intelligence collection and counterterrorism missions that will prevent the metastasis of al-Qaeda or Isis in the region should the Afghan government fal 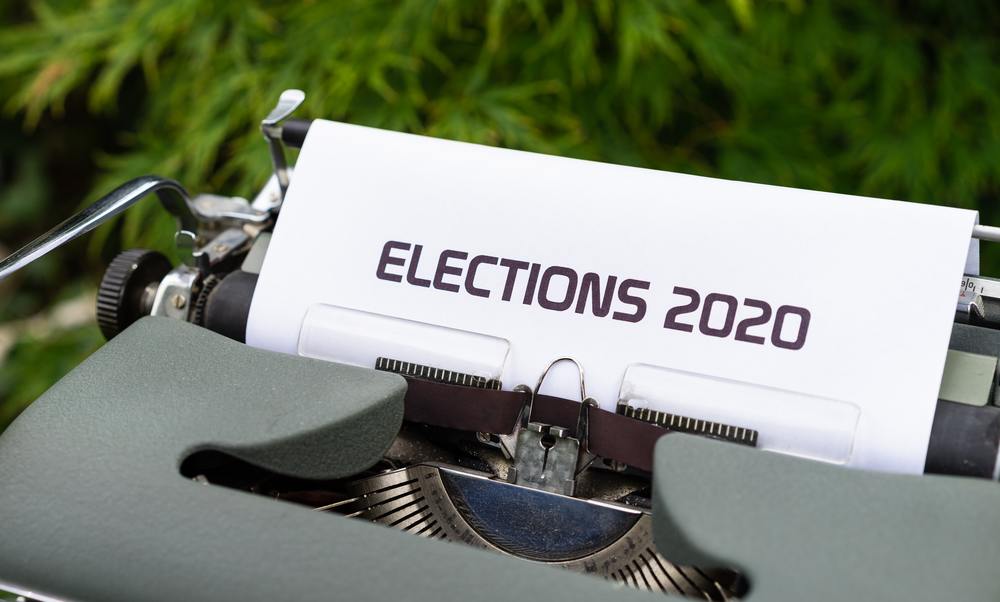 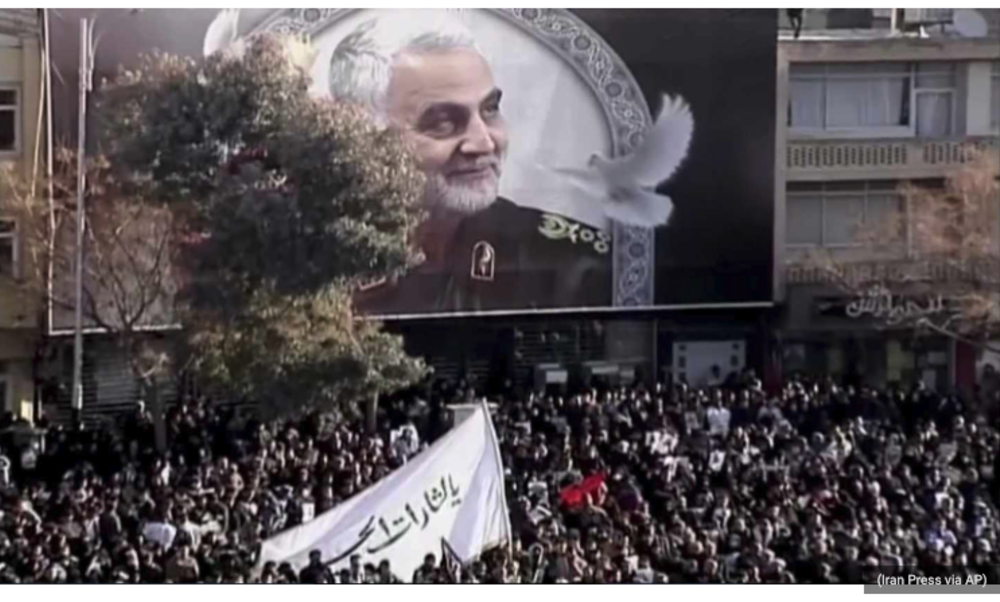 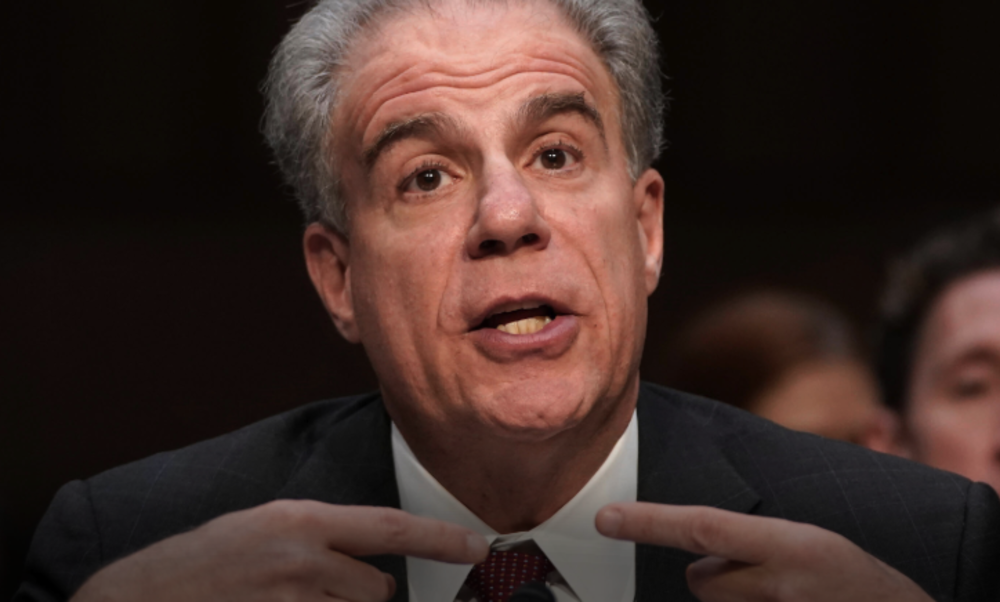